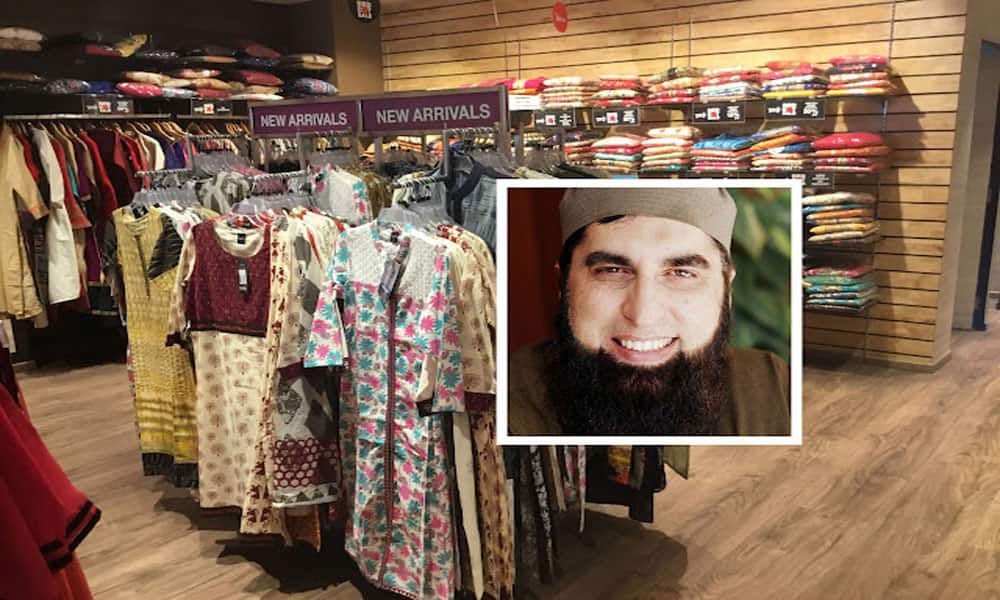 Junaid Jamshed was the lead singer, songwriter of popular band Vital Signs. Later he gave up music and became a preacher. After music he had to do something for his livelihood, so there the journey of famous clothing brand J. actually started.

J. was established in 2002 with a unique philosophy to revive the country’s cultural heritage and make Shalwar Kameez; the popular wear, and soon became one of the most famous and recognizable clothing brands in South East Asia.

It expanded its store network to 100+ outlets nationwide. J. has further expanded globally by opening 20 outlets in the UK, Australia, Canada, New Zealand, UAE, Qatar, to name a few.

After leaving his musical band he met with a person to invest in a startup i.e to make Shalwar Kameez. The person agrees to his idea and tells him that both will invest 25 lac Pakistani Rupees each. Now the poor Junaid Jamshed had zero rupees, despite he says, “Yes, I will arrange.”.

To learn how he arranged that money, what are the startup rules, how he cope with failures, how he did constant reinvesting, how he became so successful and why it is important to have a strong faith in God, watch his complete story in his own words.

Solved: The Server You’re Connected to is Using a Security Certificate