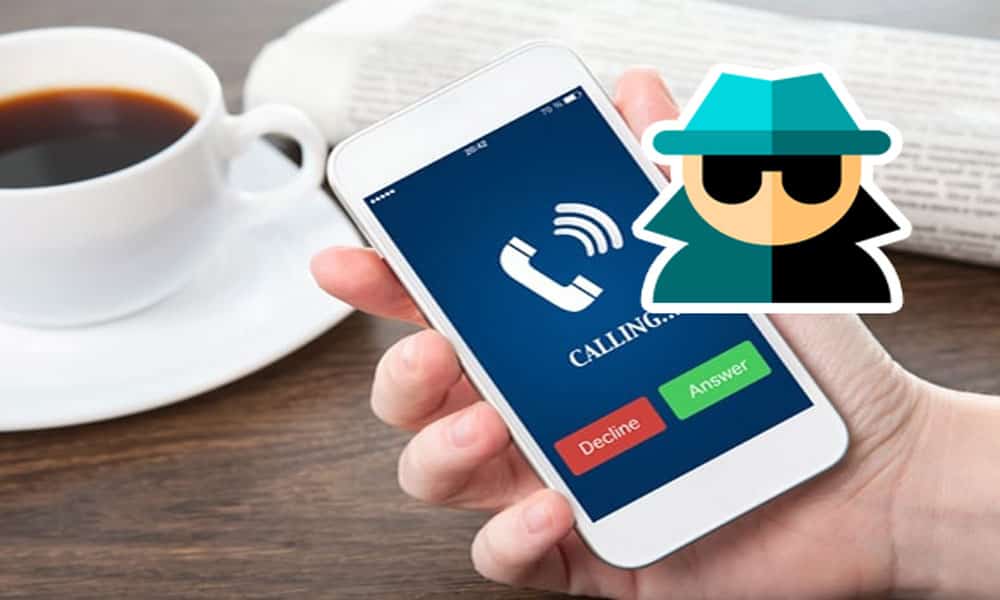 WhatsApp is the most popular and secure messaging app, which has more than 1.5 billion users all over the world, so that’s why it is often targeted by spyware and other vulnerable attacks.

For last few days a spyware which is considered to be created by an Israeli cybersecurity and intelligence company called NSO Group, has effected lot of WhatsApp users.

In this tutorial you will learn step-by-step to How To Stop The WhatsApp Vulnerable Voice Calls That Inject Your Phone With Israeli Spyware.

How It Attacks & What It Does?

The spyware is transmitted by using voice call feature of the app. It is so advance that even if the recipient doesn’t accept the call it still can be transmitted to his phone.

It is used to hide the call records to erase the call tracking. From there it can access to internal records of the app, which could be your confidential data as well.

Facebook and WhatsApp developers have advice all the WhatsApp users to update the WhatsApp, so that their phones will remain protected from the vulnerbalilty.

How To Update The WhatsApp On Android? 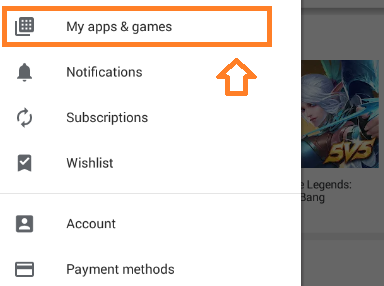 How To Update The WhatsApp On iPhone?

How To Reply Privately To Someone’s Comment On WhatsApp Group Chat?

Continue Reading
Advertisement
You may also like...
Related Topics:How To, SocialMedia, Tech, Whatsapp

More in How To