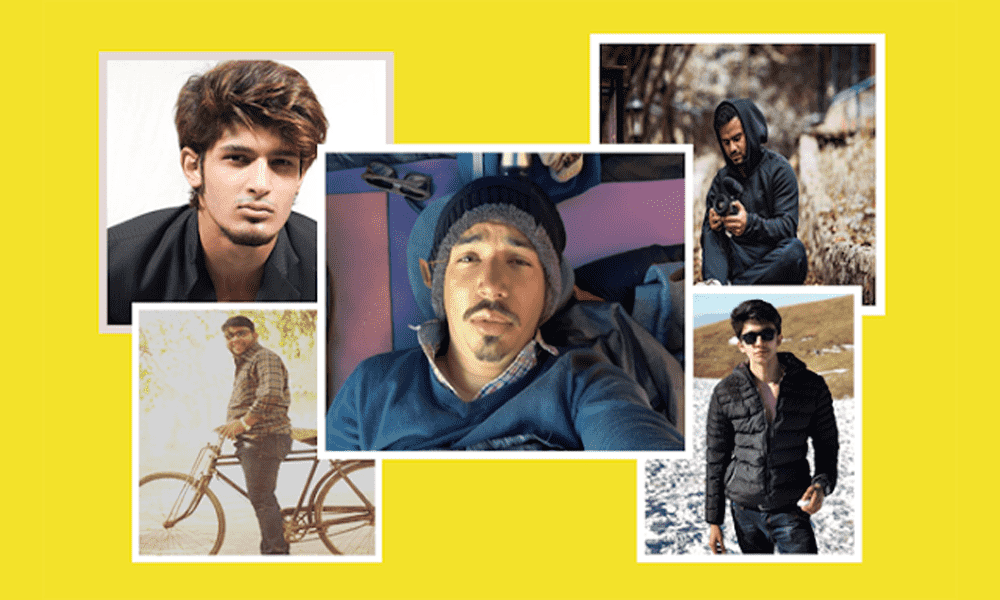 Like other countries this platform is getting popularity in Pakistan as well. There are round about 30 Pakistani YouTubers who have earned good recognition, but among them there are few who have taken this work to the next level with their unique content and exceptional talent & skills. 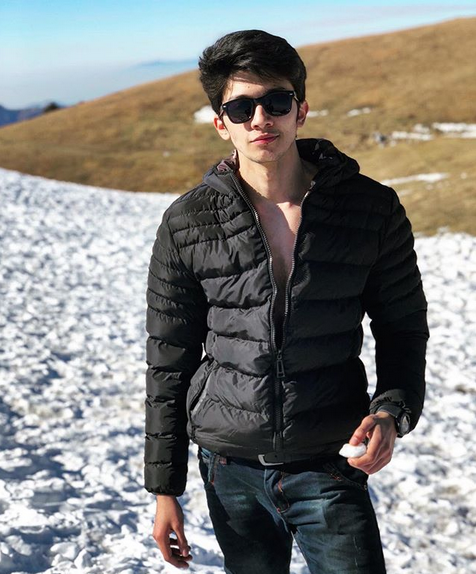 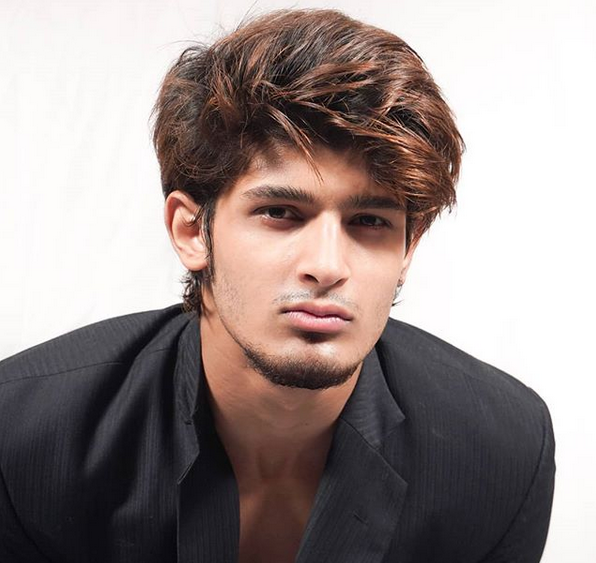 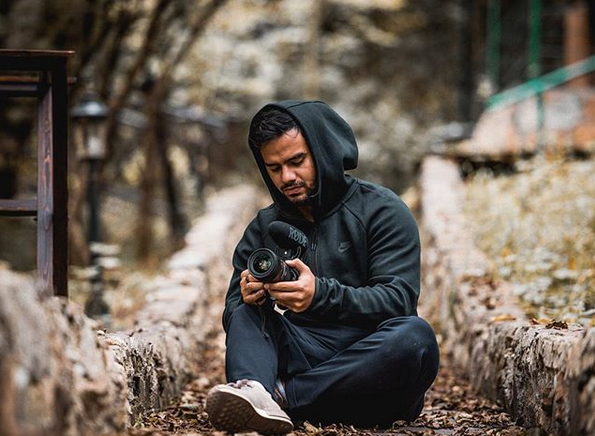 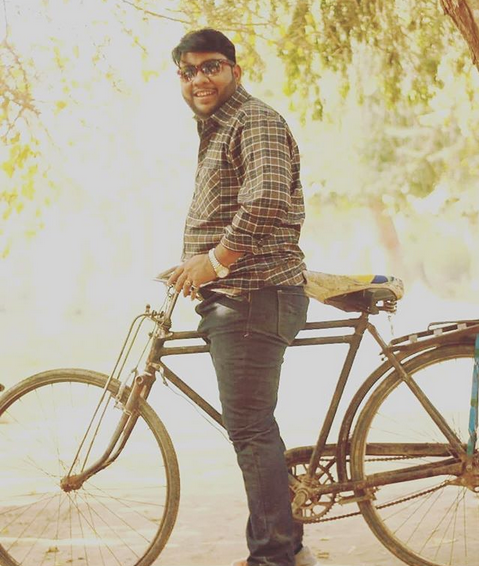 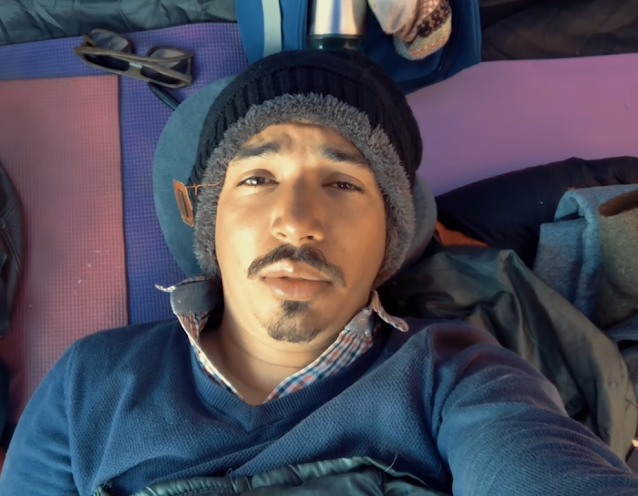