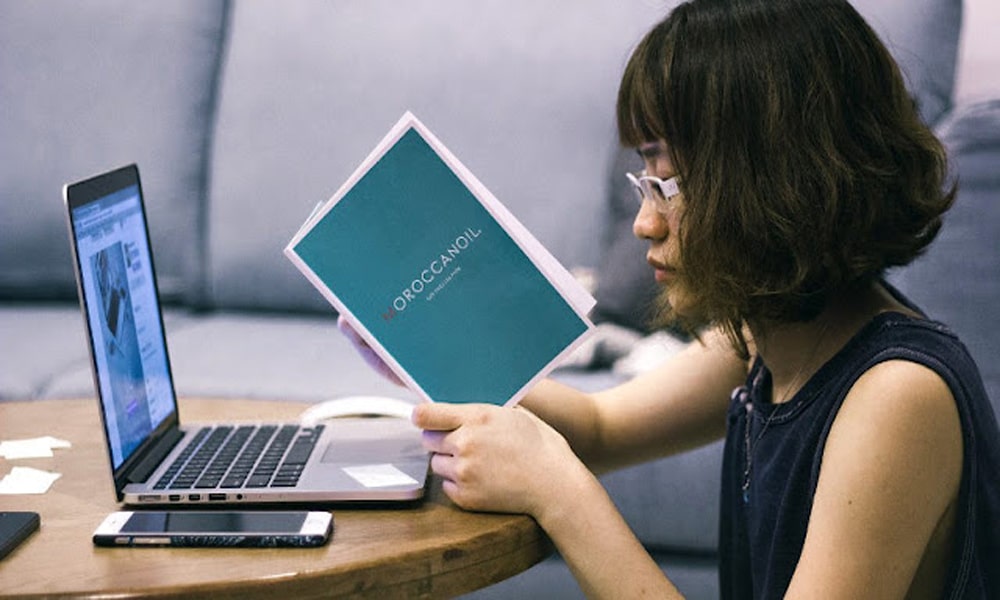 Simplified Chinese was evolved in 1949 when the Communist Party in China came into power. In order to increase the literacy rate the complex traditional Chinese writing was simplified using fewer strokes for complex characters. It motivated lot of people to learn how to write.

English is the standard international language for communication both verbally and written. Nobody can deny its importance. Chinese is the most spoken langauge in the world and has a great importance because of involvement of China in many businesses throughout the world.

Before you go to our list of translators lets have a look on how things work. Every translators offers 3 services Basic, Standard & Premium. Each service cost is different. Translators rates are based on Cost Per Words of translation.

For instance, on average 400 words translation Basic Plan cost from Chinese to English or English to Chinese is $5. When you increase the number of words the cost will also be increased. Like, let’s say 4000 words then the Basic Plan cost will become $105.

We have picked these translators by considering 4 things: 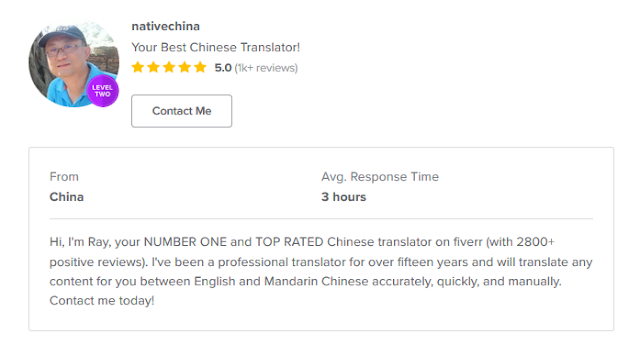 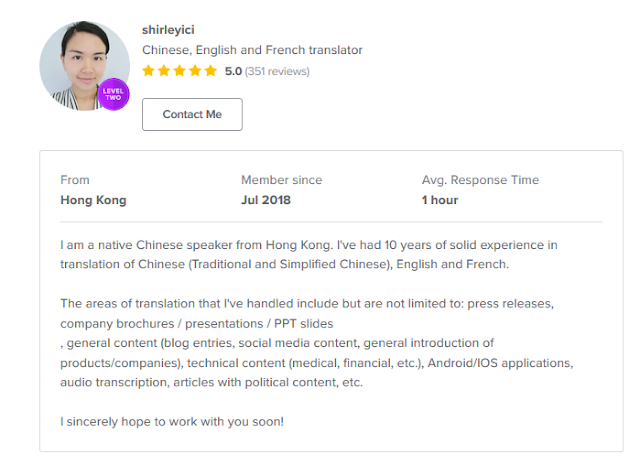 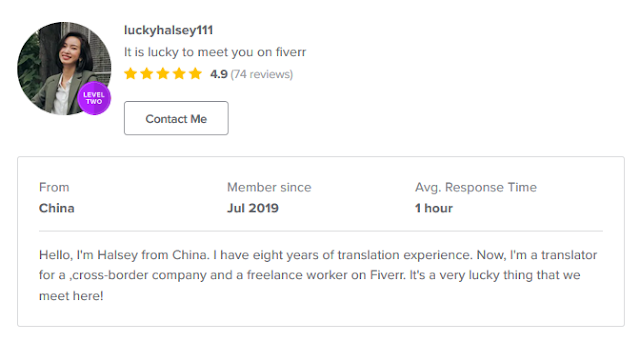 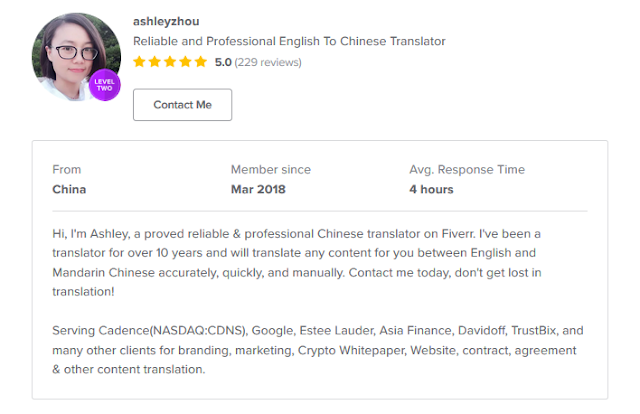 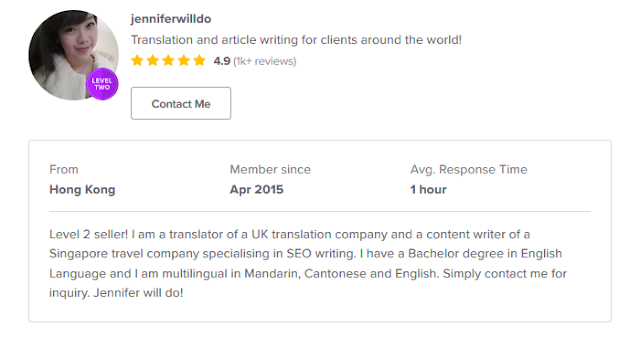 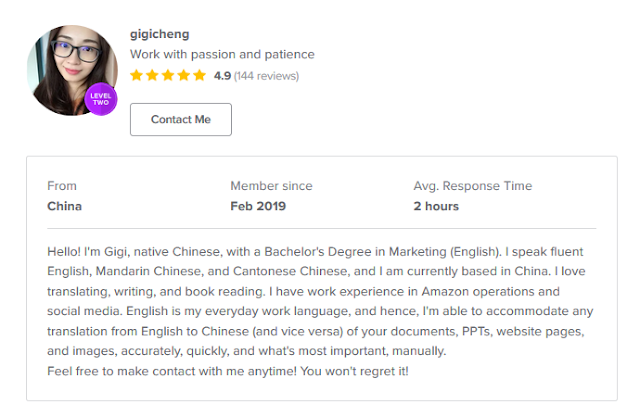 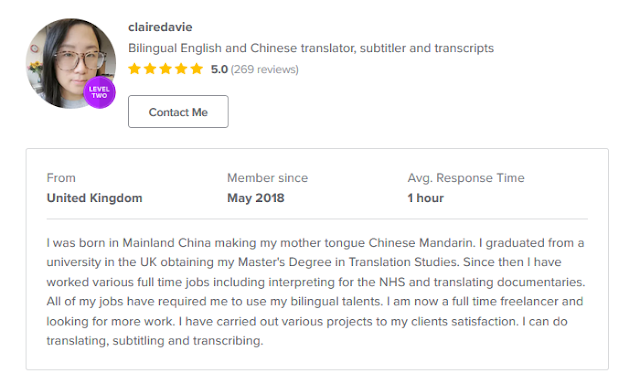 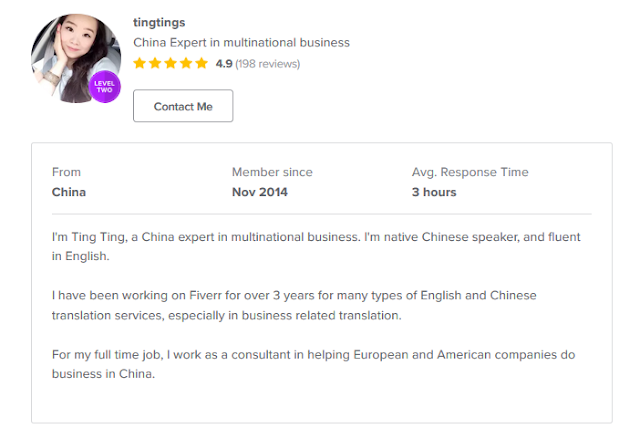 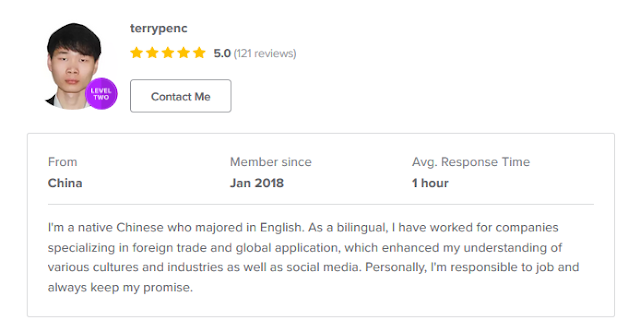 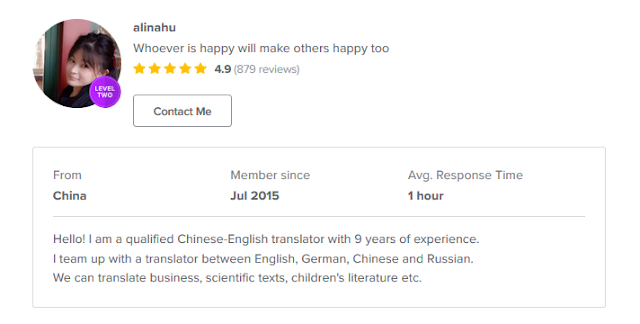 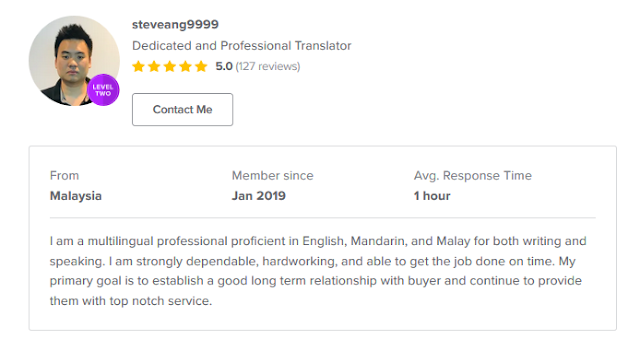 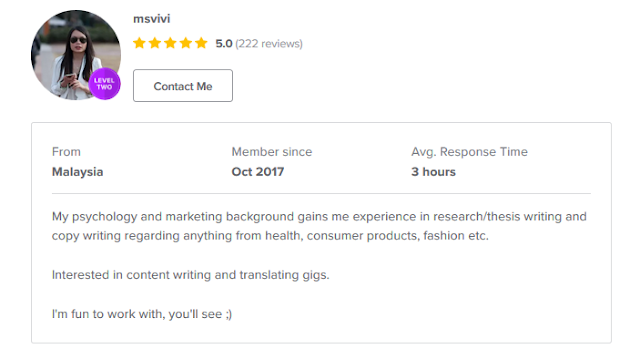 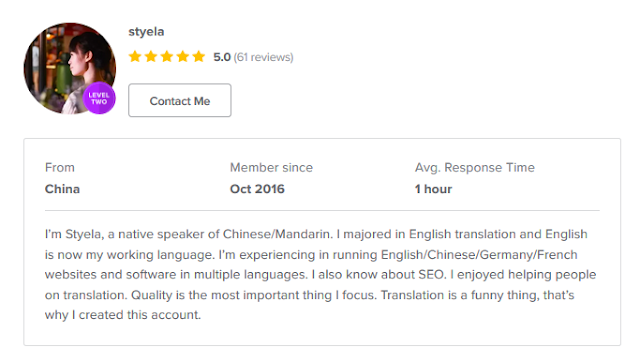 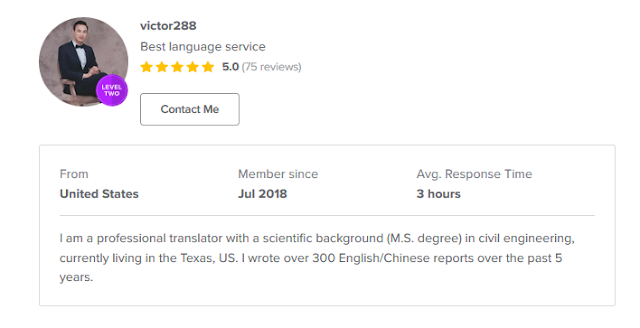 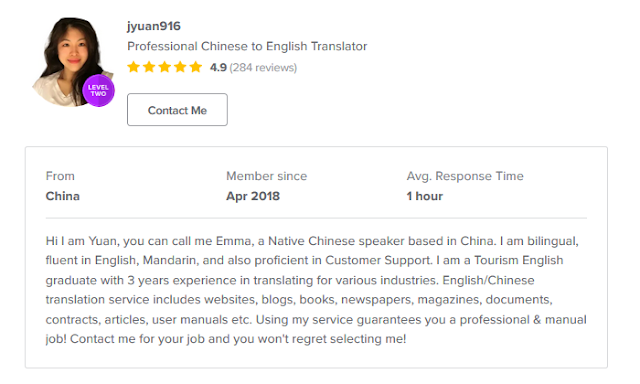 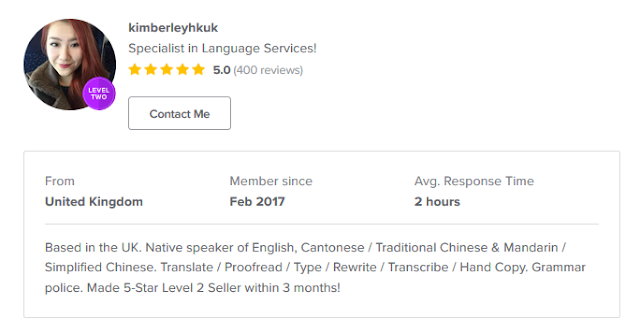 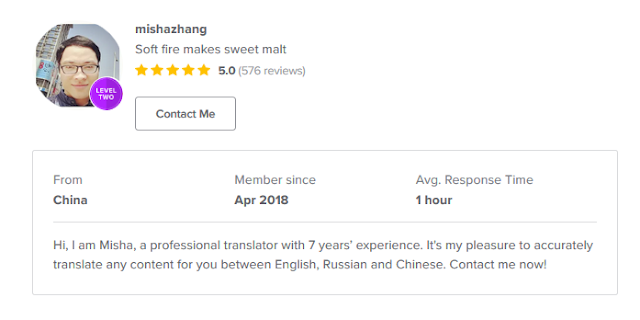 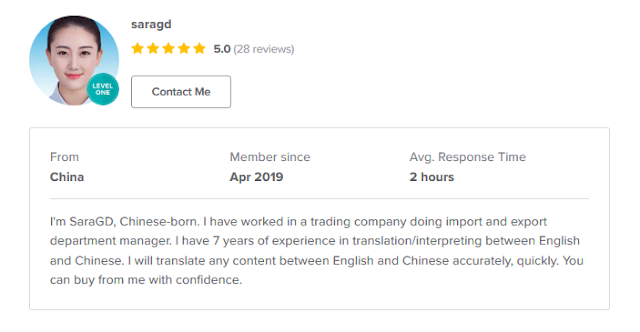