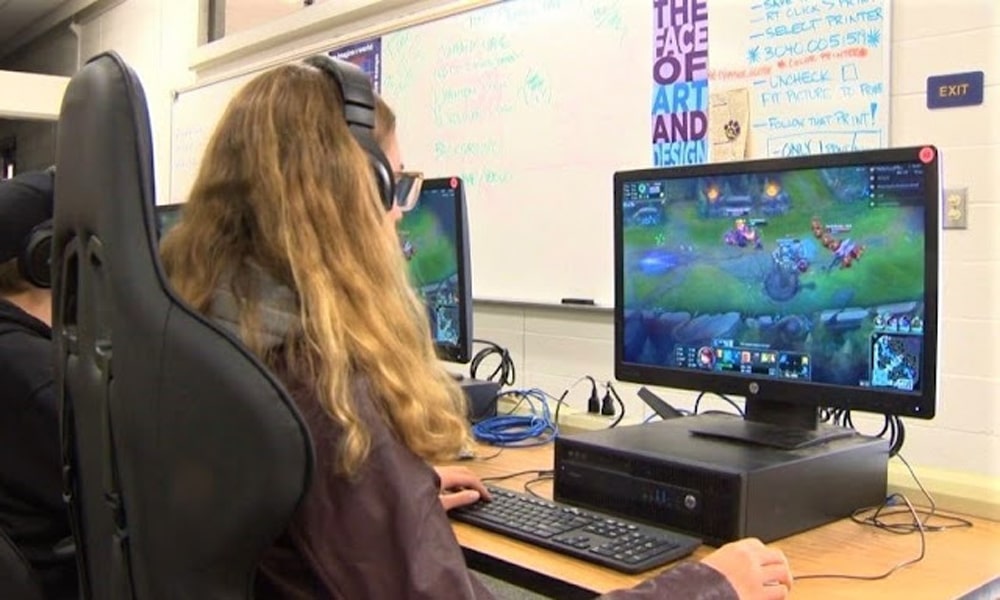 Do you want to become a champion pro gamer in world’s most played(100 million play every month) video game League of Legends? You are in the right place. We have handpicked the best freelance coaching experts for coaching League of Legends that can take your gaming skills to the next level.

Lead the competition with gaming tips and tricks.

LoL(League of Legends) is a multiplayer online battle arena video game developed by Riot Games for  Windows, MacOS(Apple) & Macintosh. Players choose a role from list of powerful champions and join forces in tactical, fast gameplay to take control of the opponent’s end of the battlefield.

Our listed pro gamers are the experts in League of Legends, coaching people to get their desired rank and learn secrets, fundamentals of the game, game approach and advice to boost your skills.

EdCrow is a pro League of Legends gamer. He is playing this game from Season 3 and he is in Diamond 2 at the moment on the EUW(Europe West) server. He has been coaching people for almost 3 seasons. He coaches in 3 three languages i.e English, French & Arabic.

His every session includes a hand-written summary and a practice plan which will help you improve over time and reach your desired rank. You will work together with him on pointing out your mistakes, how you can get rid of them & work out a practice plan and focus on the most important things to make you improve fast, but steady.

Miguel Quetz is a EUW challenger/masters mid and top main having plenty of experience in other roles as well. He has been playing League of Legends since Season 1. Now he has 10 years of experience. He is coaching LoL since Season 5. One live game usually lasts 60 to 90 minutes.

His live coaching consists of: Pre-game talk, mostly about your OP.GG(OP.GG extension helps you to focus more on the game). Builds, Tier Lists, What to think about pre game, play-by-play advice and able to point out your mistakes as soon as they occur, which results in immediate learning. Post game talk & VOD review, what to think about after that game, what you could’ve done better and what you did well.

This profile consists of two expert coaches of League of Legends for the price of one having tons of experience in coaching. They both are multi-season challenger players on NA(North America)/LAN(Latin America North), play a wide range of champions and have an in-depth understanding of the game and all of it’s roles, primarily Jungle.

Inflexgg is an expert League of Legends player having more than 5000 hours worth of experience, achieving Challenger multiple-seasons. He provides easy-to-understand and detailed coaching sessions. His each session is fully customized depending on individual client, division, role you play and champions of your choice.

Once the session is complete you stay in touch with him so that you can always come back and ask whatever you want about the Leagues of Legends.

Wediee is an experienced League of Legends coach. He has been playing this game since early Season 1. In the last seven years he has been a high Elo player Diamond 1 / Master Tier Rating. In each of his session he teaches how fundamental macro level mechanics works, waves, objectives, when to pick a fight, back timings, pathing and ganking + gank avoidance.

In his coaching session initially he asks his clients to tell briefly about their specific goals so that he can deliver a session that suits them the most. He gives an overview on Champion Pool, K/DA, Build, General OP.GG info and than you will be moved to Vod review or live coaching through share-screen.

He also looks at the general trend of your play and makes you get rid of bad habits. His coaching session ends with tips and tricks of how to train in order to improve and how to get a good routine-based game play which is consistent.

So these were our top handpicked freelance League of Legends experts. Now which coach you pick completely depends on your skills, level and budget. By getting the coaching from these experts you can take lead in the tables of Leagues of Legends like other pro gamers.

Solved: The Server You’re Connected to is Using a Security Certificate