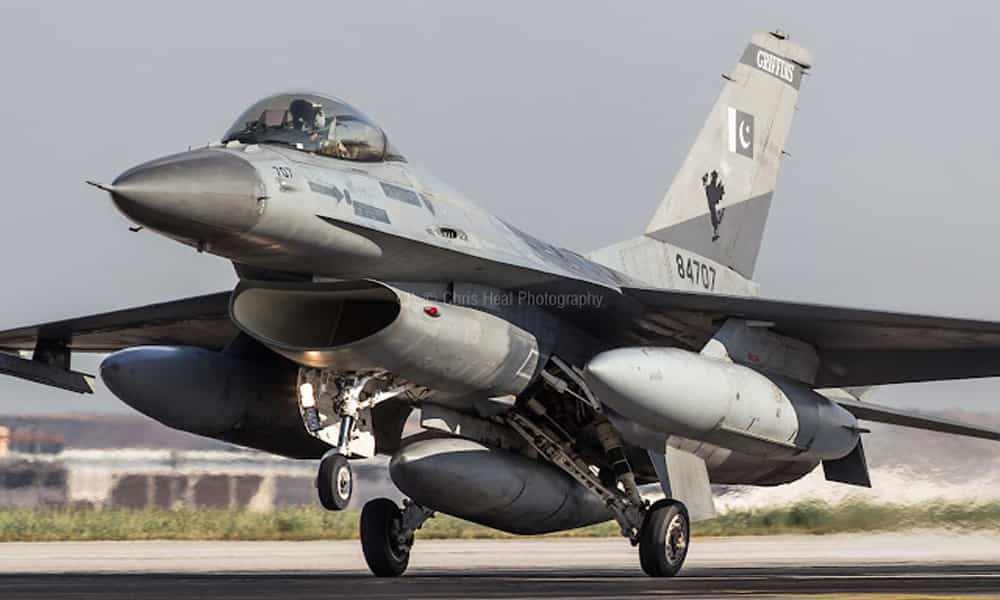 Air force is a branch of a national military that conducts aerial warfare. No country in the world can ignore the importance of Air Force. For a strong & invincible air force, a country needs most sophisticated combat aircraft. 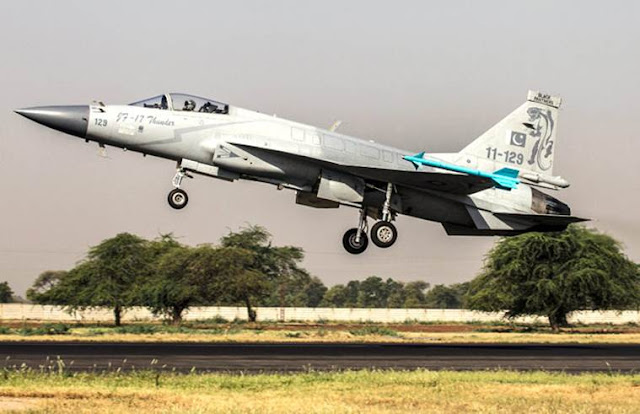 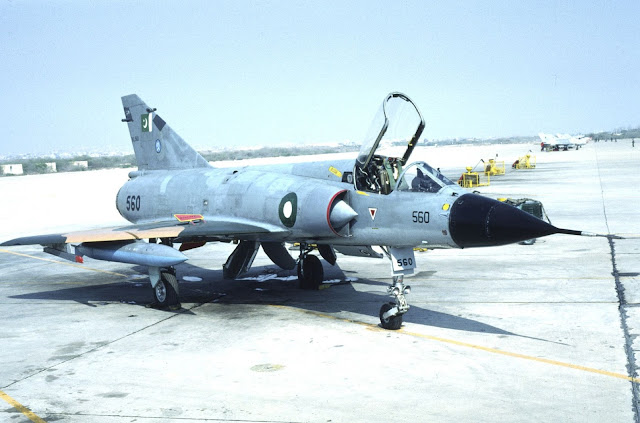 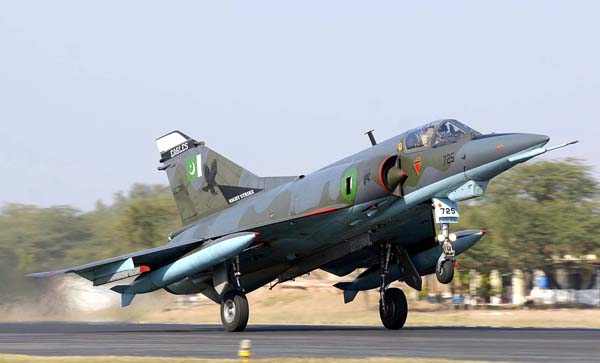 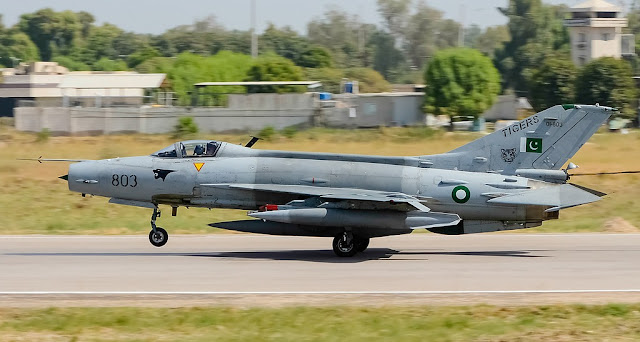 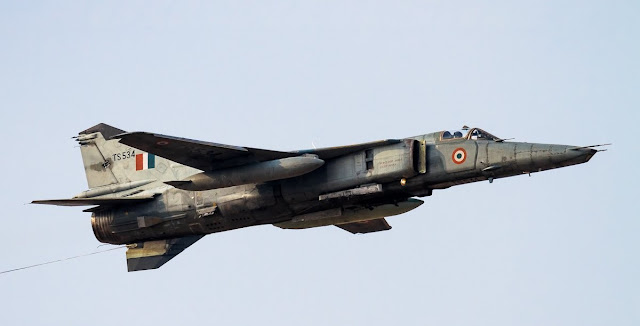 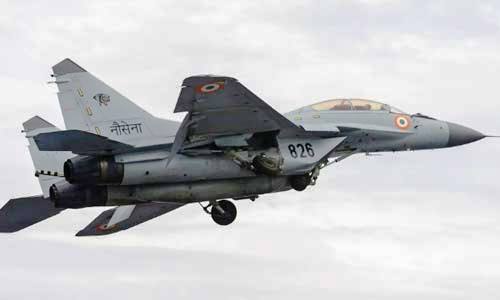 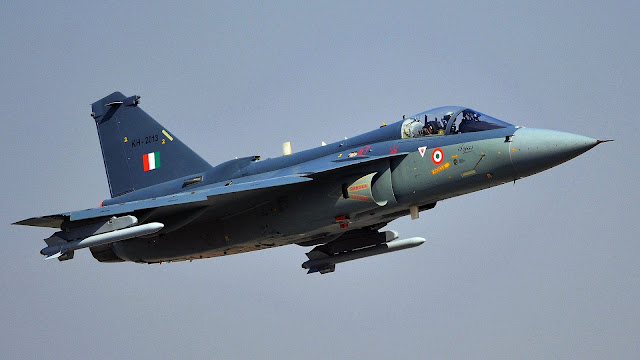 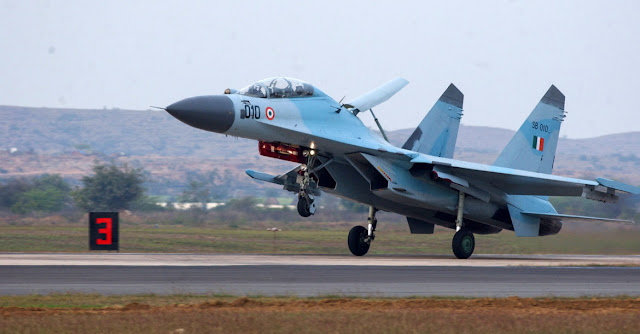 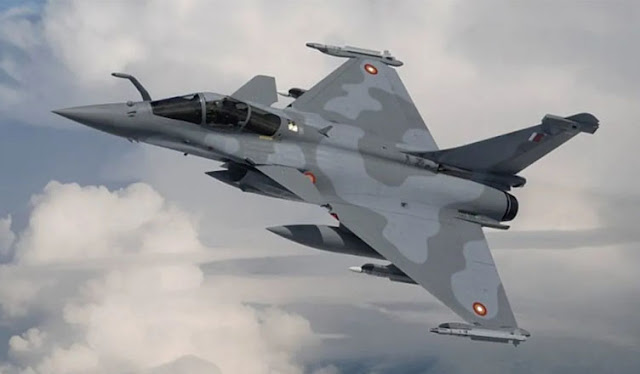 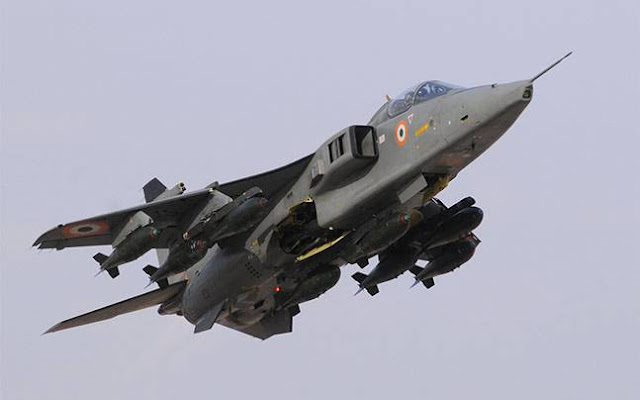