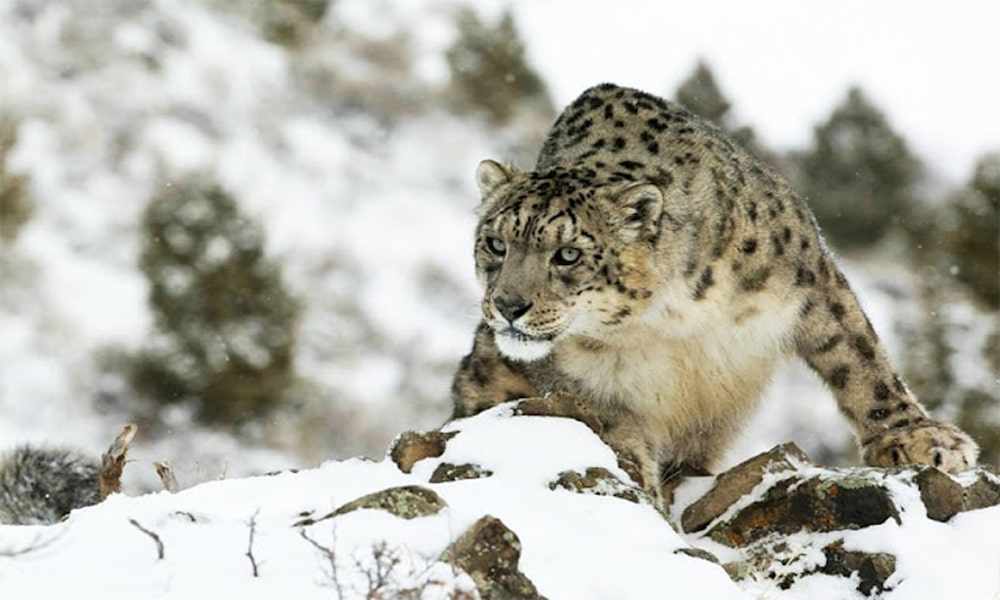 Gilgit-Baltistan is heaven on earth and this heaven is bestowed with the spectacular wildlife as well. It is home to the mighty golden eagle, brown bear, red fox, elegant Doyan markhor, graceful Himalayan yak, delicious trout fish and God’s one of the most magnificent creation, the elusive snow leopard also known as “Grey ghost”, “Ghost of the mountains”, “King of the Himalayas” and “Protector of Himalayan ecosystem”. It’s one of those mysterious and mythical creatures on earth.

In this article I will cover following topics:

“The snow leopard is absolutely magnificent. It represents really what endangered species are all about “__Jack Hanna 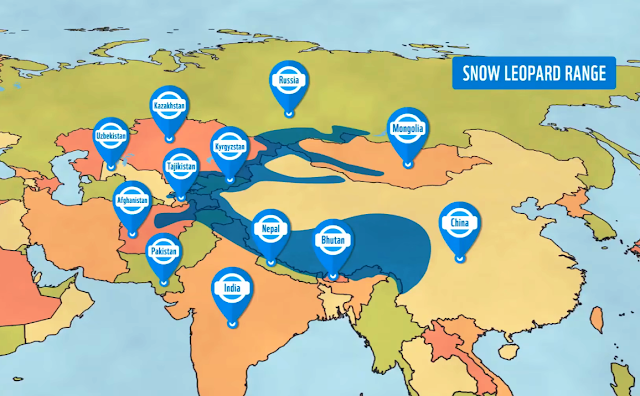 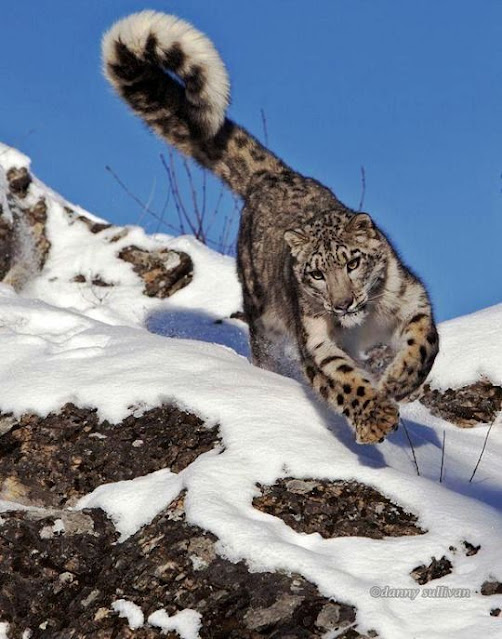 What To Worry About? 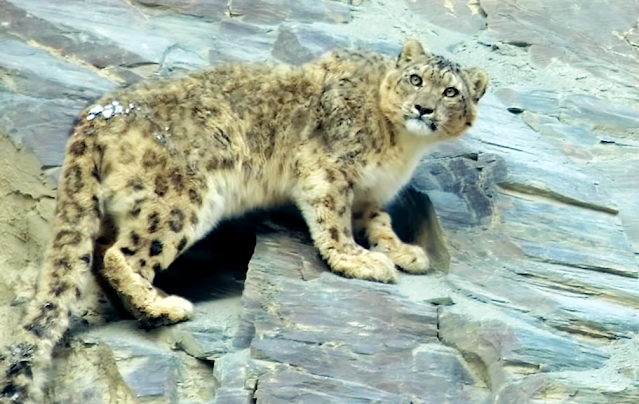 Major Threats To Their Survival

1. Loss Of Their Natural Habitat 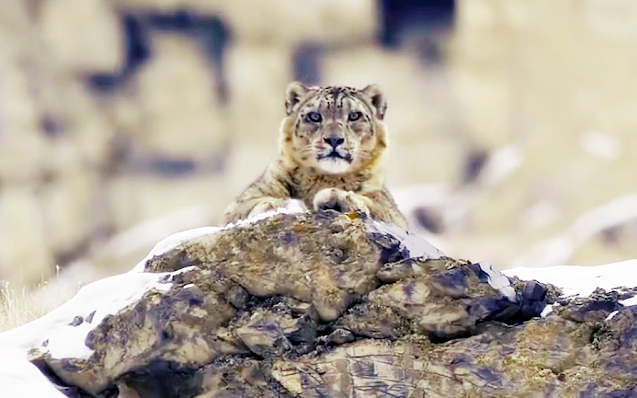 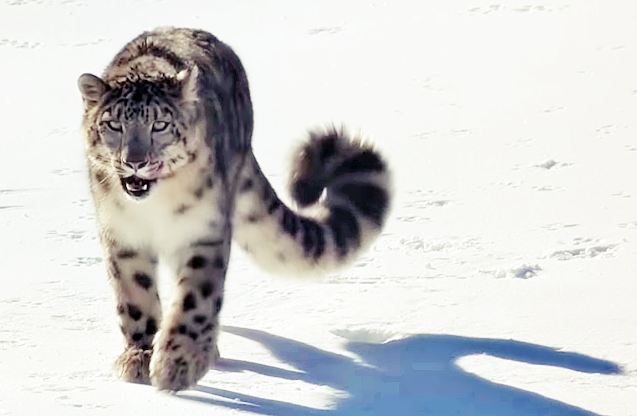 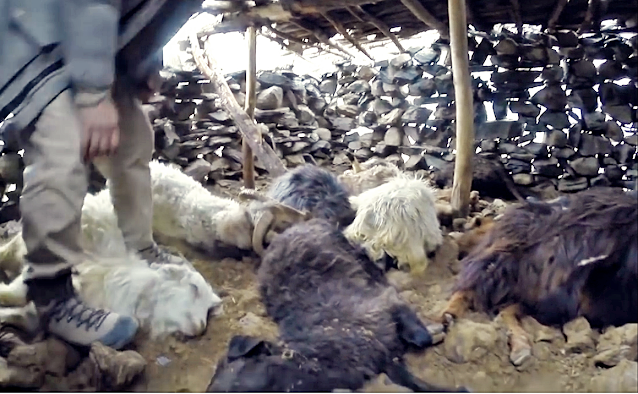 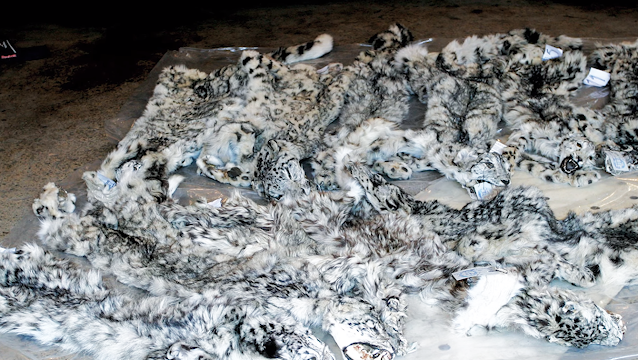 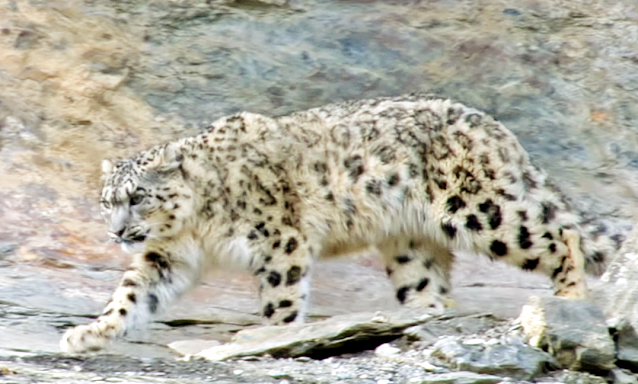 How To Conserve Snow Leopards?

2. Scale Up The Population Of Snow Leopard’s Natural Prey 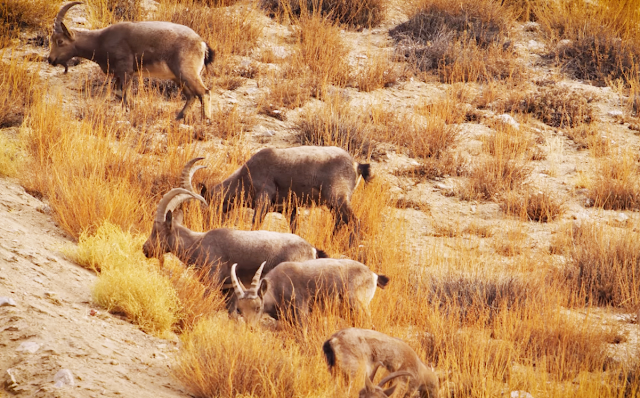 3. Whistleblowing Scheme For The Protection Of Wildlife 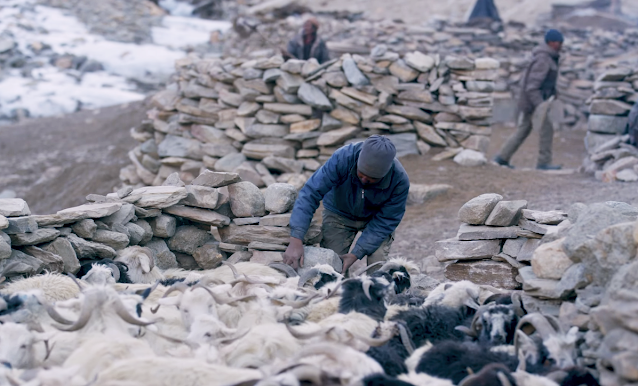 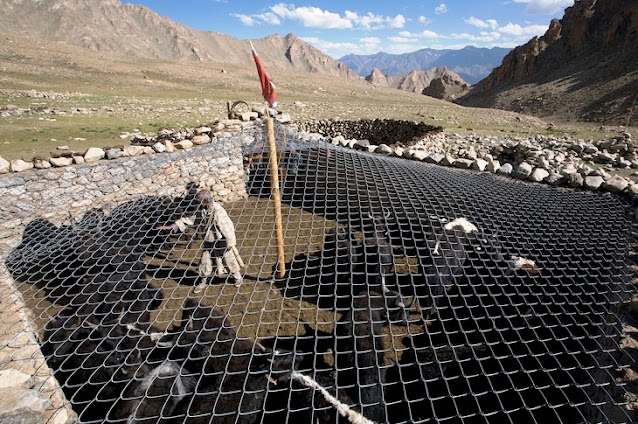 9. Snow Leopard Foundations Should Collaborate Together

In this picture you can see that poachers have been identified while they are moving. AIs 80% to 90% predictions are found to be accurate in identifying poachers, poacher traps and hunters. Algorithms use historic field data and satellite information to predict those areas where poachers are more likely to set traps and hunt. 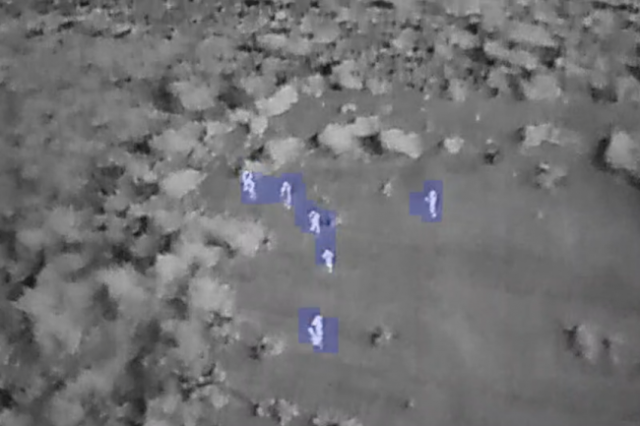 This is how Microsoft AI tracks snow leopards. 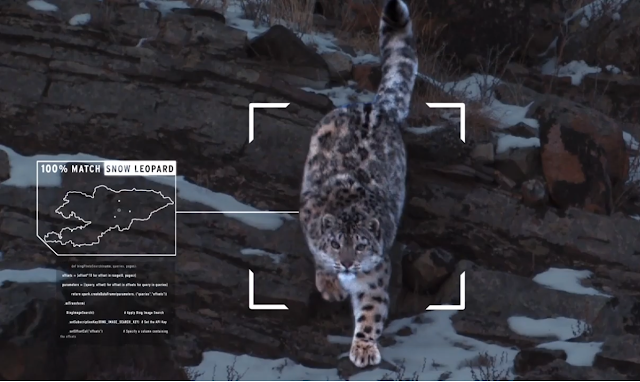 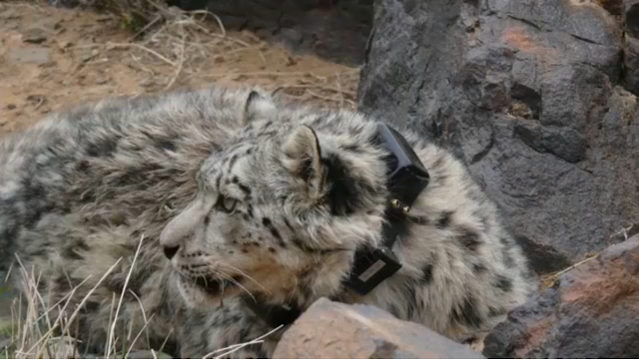 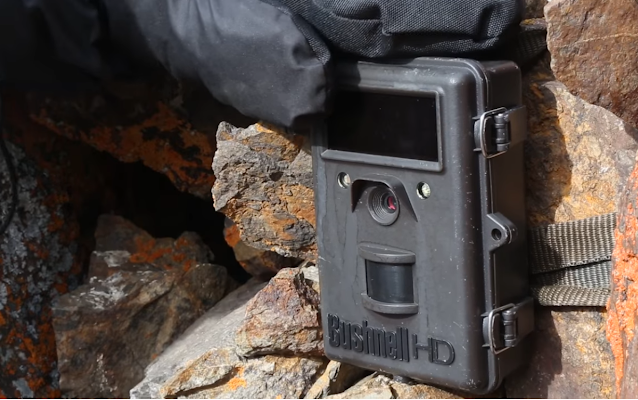 We all should work together and raise awareness among masses to protect these rare endangered mountain ghosts to keep them for our future generations.

“At the top of the mountain we are all snow leopards.” __Hunter S. Thompson

“Have you seen the snow leopard? No! Isn’t that wonderful?” __Peter Matthiessen

“Well the thing is, once you have a snow leopard it’s difficult to go back. Everything is going to be slightly disappointing. It’s very telling what your choice would be. Because that’s probably how you see yourself. We used to play that game as kids and you’d say if you were animal what would you be and it’d usually be the opposite of what it should be. But all animals have got their virtues. You know, cockroaches got virtues.” __Daniel Craig 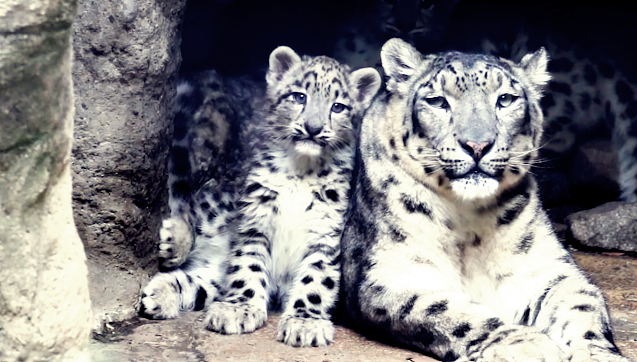