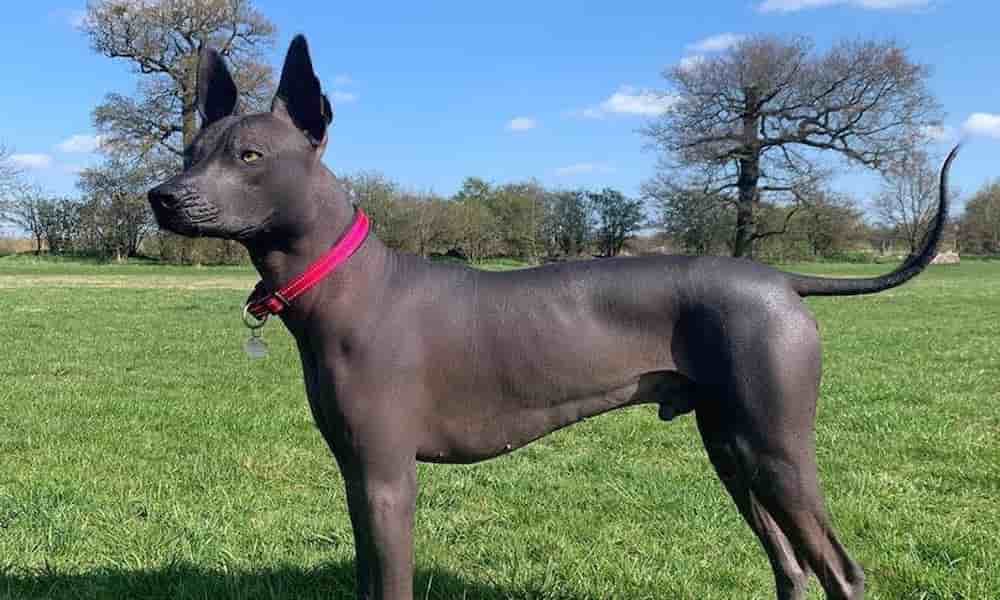 The 22-year-old Sandra Pineda from Quezon City in the Philippines had been very disappointed when some people on internet refused to accept her dog Piper as alive rather they called her statue.

When I saw pictures, I was completely perplexed whether she is alive or not. I am a dog lover. I have seen almost all dog breeds, but had never seen such an alien dog before. 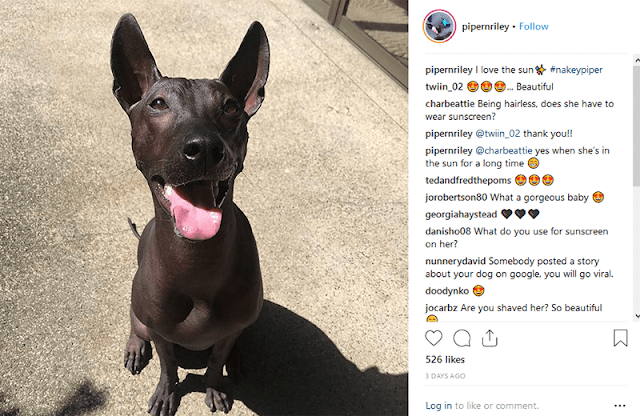 At first sight, this dog looked similar to the alien who was named Jadoo in the Bollywood movie Koi Mil Gaya. I thought, that Jadoo guy might have left this dog here on earth by mistake. This dog should have been at Hrithik Roshan’s house because Jadoo hid himself in his house when aliens left him alone on the planet earth. 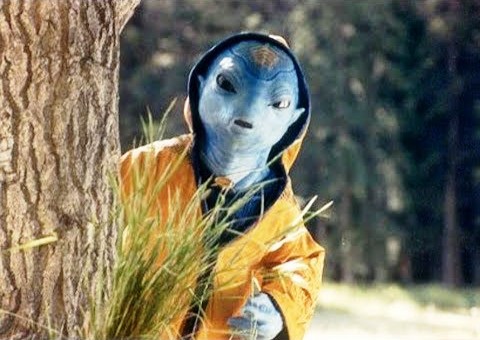 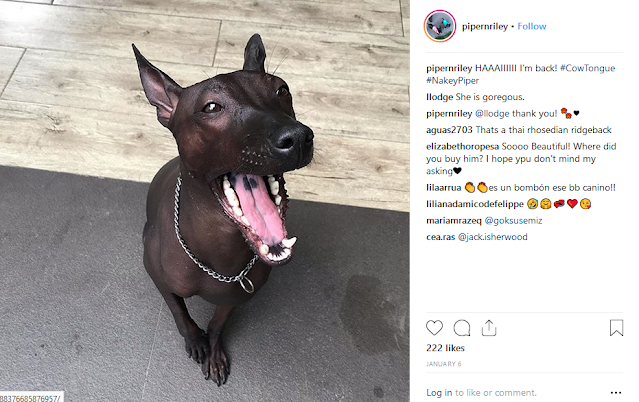 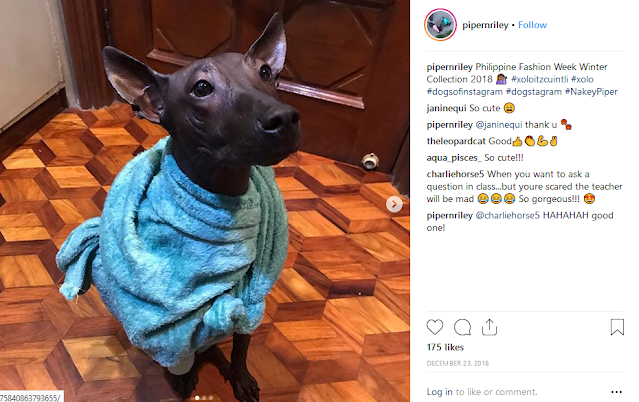 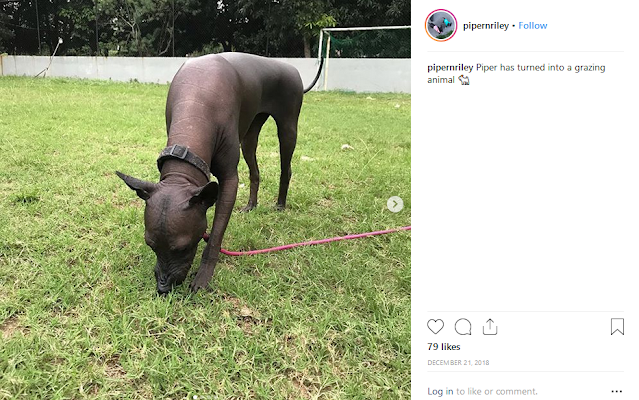 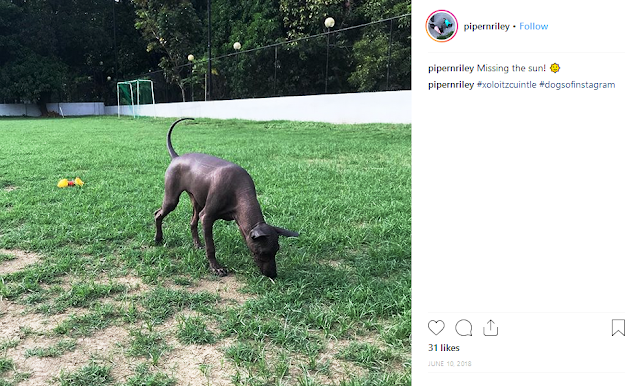 I searched about this dog on internet. I got all the information about this breed from Wikipedia. It is called Mexican Hairless Dog or Xoloitzcuintli. 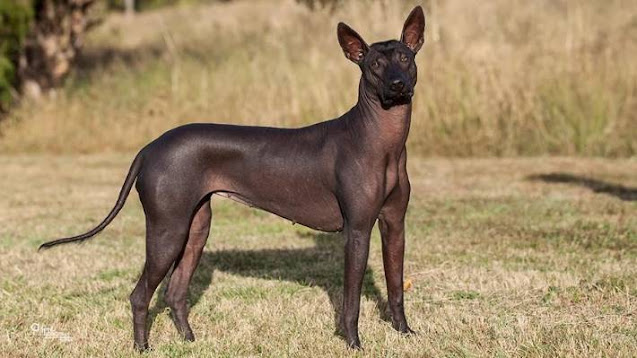