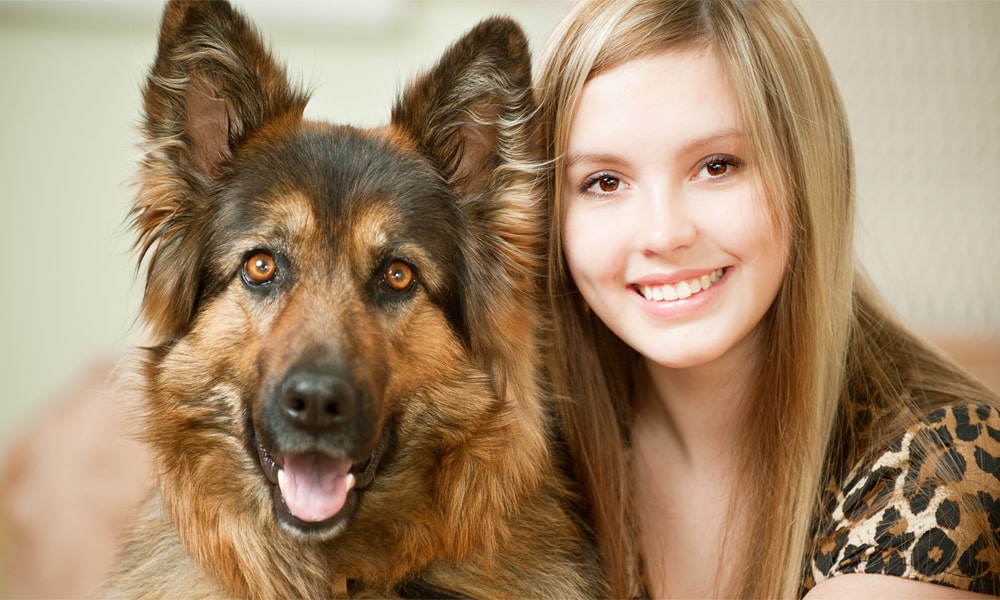 Do you want to know about the two major groups and five different types of German Shepherd breeds and their traits? You’re in the right place.

Following topics will be covered in this article:

Disclosure: This post may contain affiliate links and we will be compensated if you make a purchase after clicking on our links. It doesn’t add any additional cost to you.

Why So Popular? German Shepherd is considered as one of the best dog breeds because it is highly intelligent, protective, attractive, elegant, smart, obedient, working, and strong.

Names? Some of the other names of German Shepherds are: Alsatian wolf dog, Berger Allemand, Deutscher and Schäferhund.

How Many Puppies Does a Female give Birth to? At one birth German Shepherd female gives birth to 4-9 puppies.

As a Police Dog: German Shepherds are found all over the world, and they are not only kept as pet dogs, but also police dogs. They have a very keen sense of smell, vigilance, hearing and intelligence. The German Shepherd’s character is very stable, and its attack and bite abilities are very powerful.

In the police department, they are collectively called the K9 Police officer. These dogs protect our troops every day, and work tirelessly, giving their lives for others – keeping the citizens safe at home! The K9 police challenge coins are the perfect way to honor the selfless animals that protect our troops every moment of the day, and it’s also a token of appreciation for the K9 unit dogs. If you want to know more about the challenge coins, visit GS-JJ.

In this section, you will learn about the major differences between Show Line & Working Line German Shepherds.

In this section, you will learn about 5 different types of German Shepherd breeds, their features, and traits.

So it was all about 5 different types of German Shepherd breeds, their features, and traits. Hope, this article would have provided enough information about them. If you like this post then don’t forget to share with other people. Share your suggestions or feedback in the comments section below.

Continue Reading
Advertisement
You may also like...
Related Topics:German Shepherd

Fixed: Update Failed Could Not Update Post in the Database